This is an update to a previous post, Mouse in Hiding.

The mice were found by a GE repairman, named Willy, when he came to replace the washing machine control board.

After I escorted Willy to the laundry room, I went to the dining room to get back to work.   I could hear his electric screwdriver taking out screws to the top and front panels.  I heard a few moving around noises,  then an “Ugghhh”, then a “Ms.”….. ” “Ms…?”  I went into the laundry room, and here is what I found: 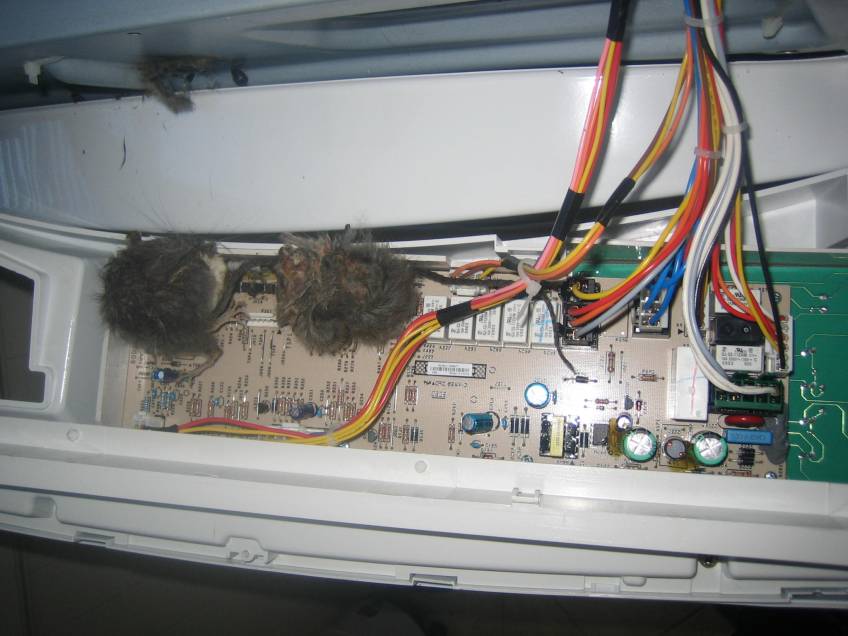 It became instantly clear why a) the laundry room smelled so bad, b)  I couldn’t find the mouse, and c) the washing machine broke.  The mice had short circuited the master control panel of the washing machine.  They literally, had fried, were electricuted by the washer.  😦

I was mortified.  The only thing I could think to do is take a picture (the one you see here), take a video (which I cannot get working), and avoid eye contact with Willy.  I asked him if he had ever seen anything like this.  His response:   “No.  Never.”.    He took off the control board and replaced it with a new one. However,  the new one he brought with him was defective so he needed to put the original one back in.  He then asked me to do something I never thought I would ever have to do – He asked me to clean up the original control board.

I had to scrape the mice off the control board, pick off all the fried hair and skin, then brush the board with a toothbush, gently, so I did not destroy the pieces and gadgets on the control board.  It was SO GROSS and it smelled really bad.  Really bad.  Really really bad.  It took me about 20 minutes to clean the control panel.  I worked in silence, both of us not knowing what to say to one another.   Willy finally said it was clean enough to put it back into the washer.  He took it from me,  re-installed the control panel, put the top and front panels back on, then gave me a bit of advice on how to work with GE to get the part (on backorder) and installed BEFORE the warranty expired.

This story goes on and on, dealing with GE’s customer service folks is a story all in of itself.   I will write about this later. There seem to be a lot of very bad Customer Service Reps out there.. but there are a few good ones.    I have stories of both. 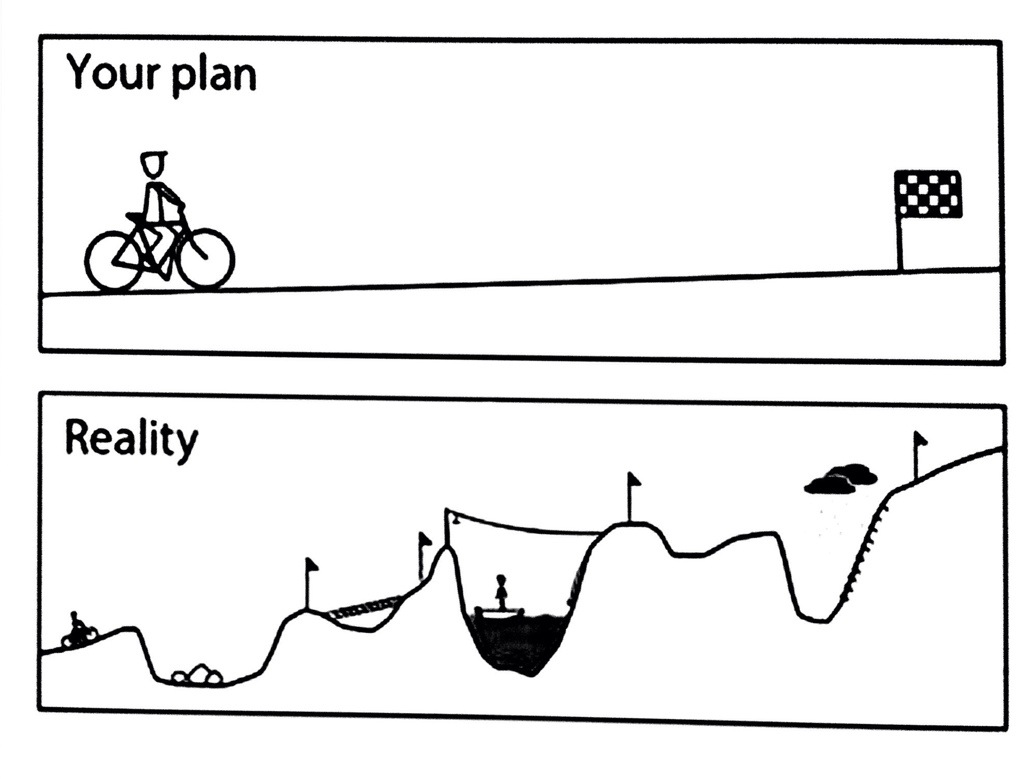